COVID-19 UPDATES: The City of Lucas is keeping an updated COVID-19 webpage to help keep you informed. 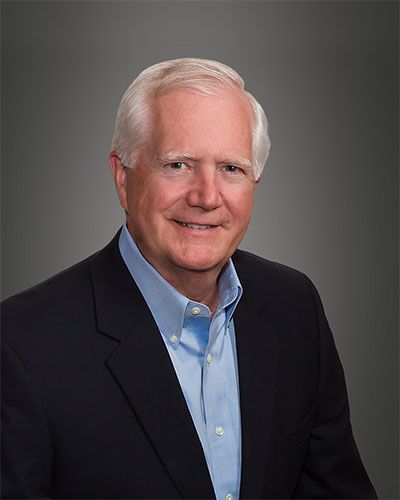 Other Public Service
Wayne Millsap, his wife, and daughter moved to Lucas in 2002. So they could have acreage for horses, sheep, and goats, plus the great school district. In 2005, he was appointed to the Lucas Planning and Zoning Commission and served from 2005 through 2007, including Vice Chairman in 2007. He was elected to the Lucas City Council in 2007.

Outside of Public Service
In addition to his civic involvement, Wayne owns and manages CFO Advisory Services, a firm that provides strategic and tactical finance, accounting, and management services to companies in a wide range of industries. He is a graduate of Texas A&M University with degrees in accounting and finance and is a certified public accountant. Outside of work and his city duties, Wayne enjoys traveling, scuba diving, and boating.