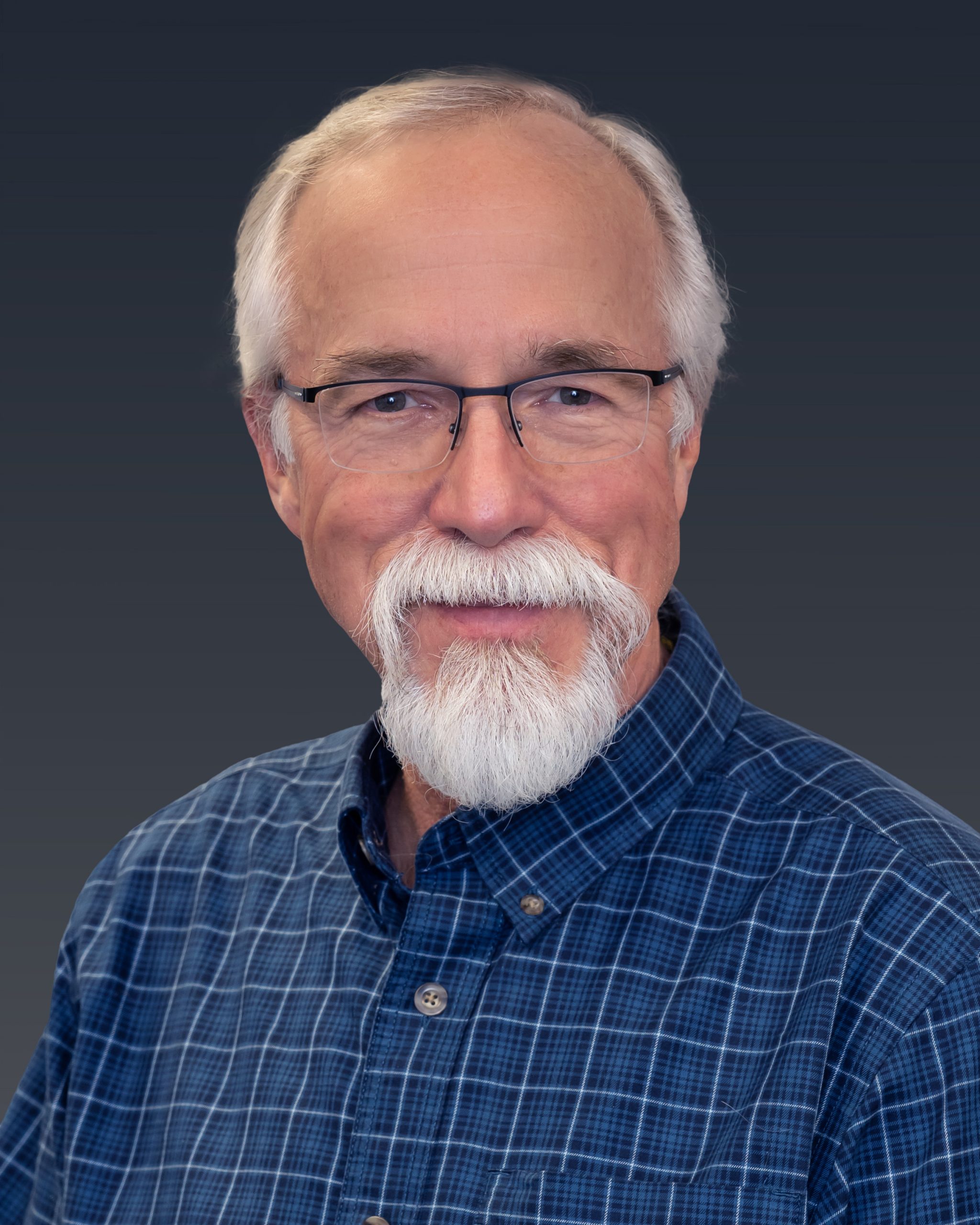 Tim Baney and his wife Debbie have lived in Lucas since 2009.  Tim was born and raised in Michigan and moved to Texas in 1981, his wife Debbie is a native Texan.  They have one son, who lives in Washington D.C.

Tim has a degree in Computer Science and a Minor in Business.  Tim spent the first 12 years of his career in the information technology healthcare field until he made the switch to the construction industry in 2005, and began his own company in 2009.  Tim is very involved in the Trinity Trail Preservation association and has served as a board member since 2013.  The Trinity Trail Preservation Association is an all-volunteer equestrian organization that maintains the 25.5-mile long Trinity Trail on the Army Corps of Engineers land along Lake Lavon.

Outside of Public Service

Tim and Debbie love the rural feel of Lucas and the large lots and open space.  They love to ride their horses, and also raise chickens and honey bees.