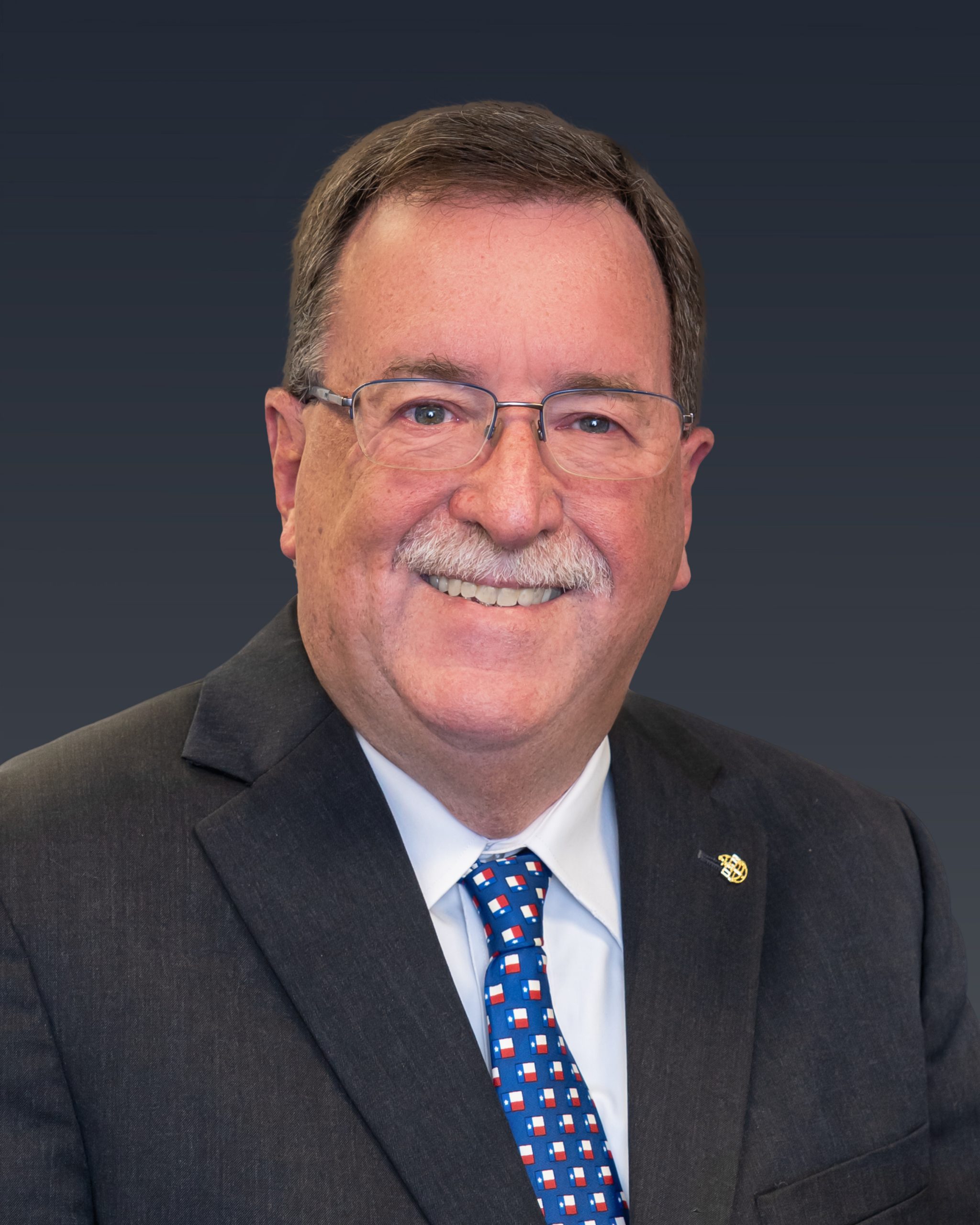 Born and raised in Port Arthur, Texas, Tim attended Lamar University in Beaumont before enlisting in US Navy. For over 25 years he served on both active duty and in the reserves on ships and shore stations in the US and overseas, teaching at service schools, and in various leadership roles. Tim retired as a Chief Petty Officer.

Following active duty, Tim continued his career in telecommunications with nationwide carriers Satellite Business Systems, MCI / WorldCom, and XO Communications.  He retired as a Principal Solutions Architect from Verizon. Throughout his military and civilian careers, Tim exercised and honed his leadership and problem-solving skills.

Tim and his wife Marla have been married for 43 years. They have three children and nine grandchildren.

Tim and Marla have lived in Garland and Murphy and moved to the rural oasis that is Lucas in 2014 to escape urban sprawl.

Shortly after moving to Lucas, Tim began attending City Council meetings to get involved.  He was appointed to the Planning & Zoning Commission in 2016, ultimately serving as Vice-Chairman.  He was elected to the Lucas City Council in 2020.  In addition to serving the City of Lucas, Tim’s public service includes:

Tim looks forward to continuing to be “Looking Out For Lucas” in his new role on the City Council.