Certificates of Obligation are typically issued without voter approval (unless a referendum is petitioned) and backed by tax revenue, fee revenues, or a combination of the two. The City's COs are secured by a combination of property taxes and a limited pledge of the City's water system.

Other Obligations including capital leases

The City currently has no lease purchase/lease revenue obligations. 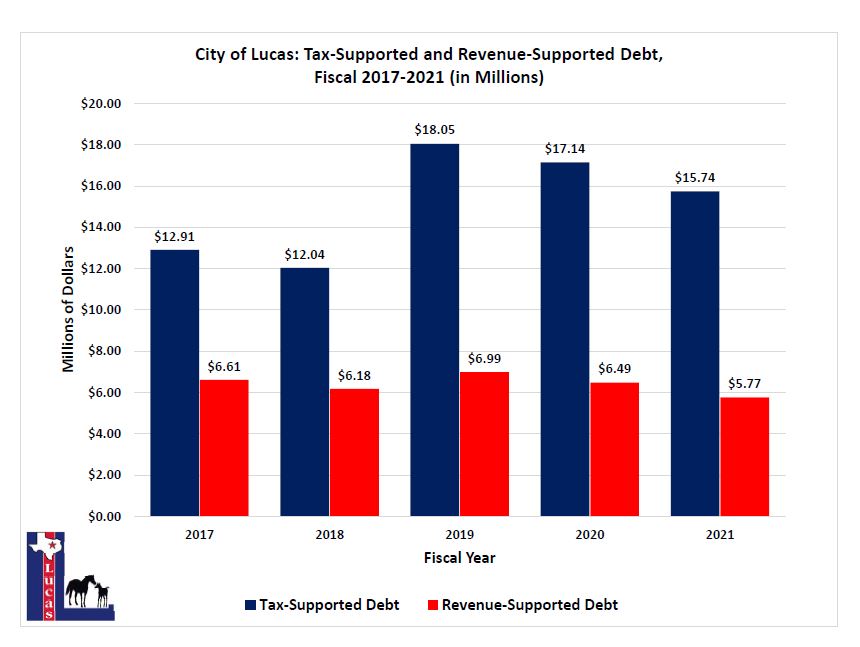 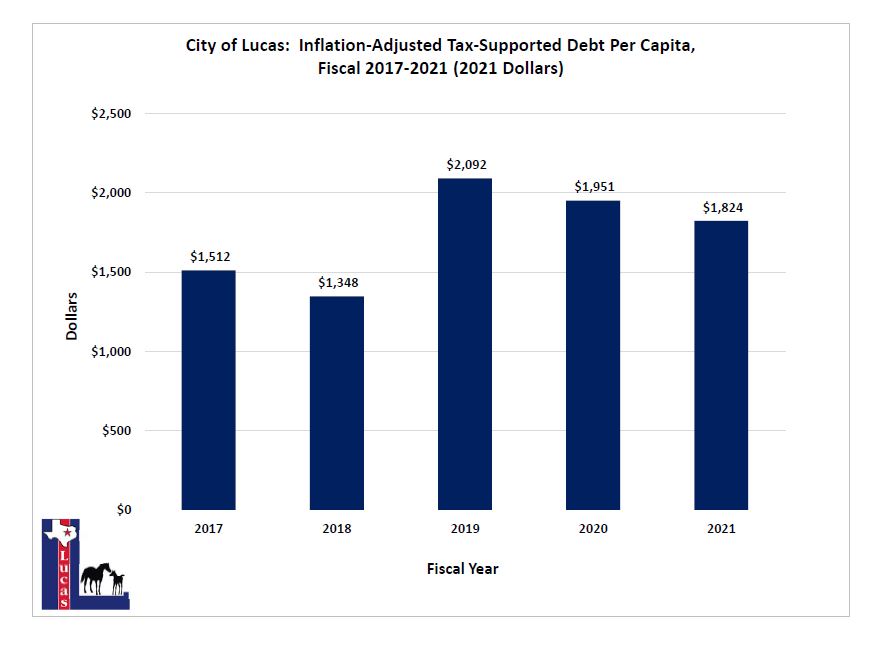 The 84th Legislature passed HB 1378 to increase the transparency of local government debt. Under political subdivisions including cities, annually compiling of their debt obligation data from the preceding fiscal year is required.

Bond election information: The City does not currently have an upcoming bond election.

Texas Comptroller of Public Accounts Debt at a Glance Tool